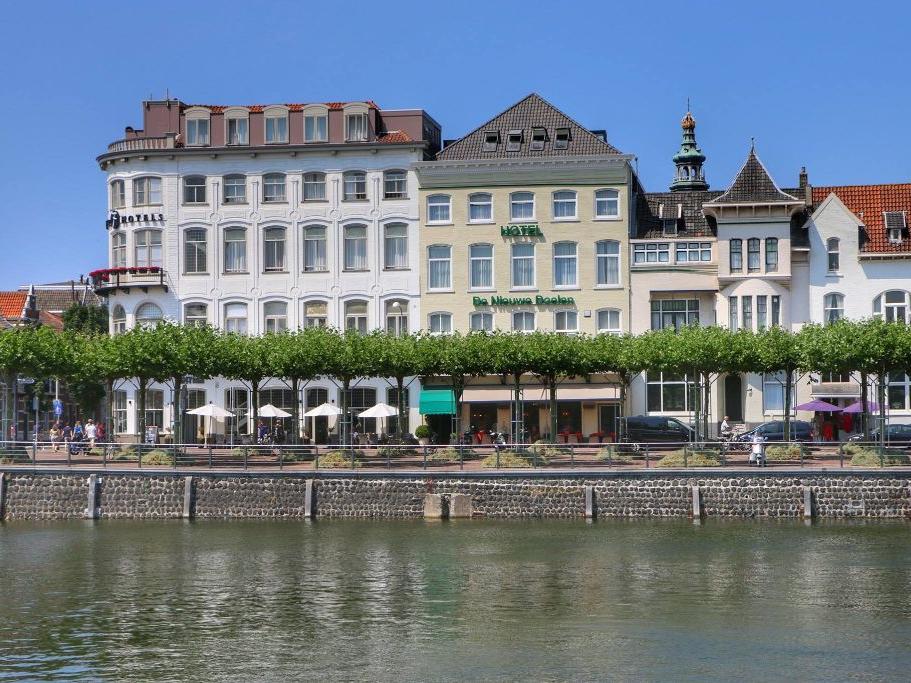 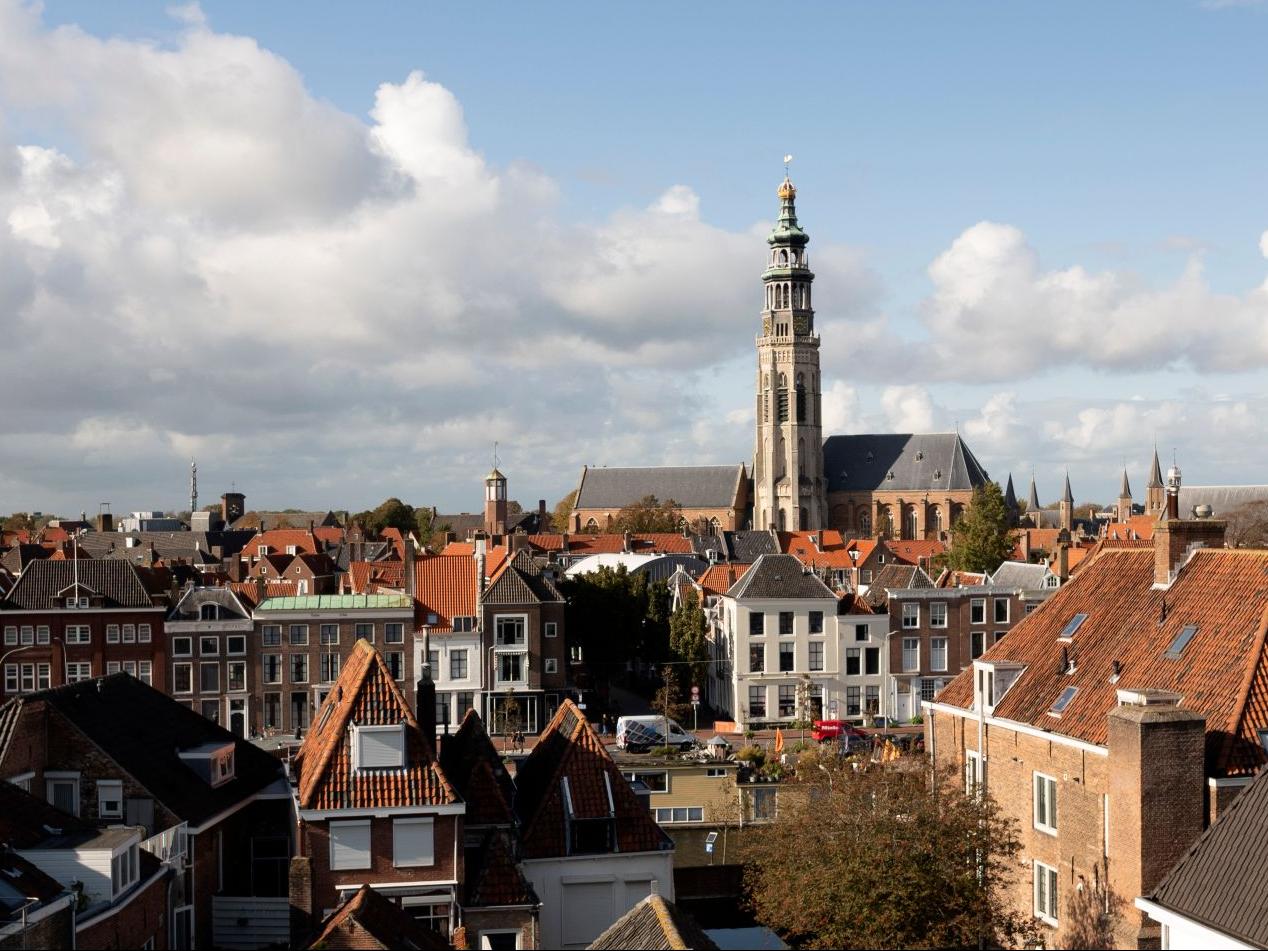 The city of Middelburg is known for its shopping, stately homes, courtyards and parks.

For evening entertainment, there are a variety of restaurants, café’s and bars to choose from.

The city of Middelburg dates back possibly to the 8th or early 9th century, and was once one of the most important trading centers of Europe.

Although heavy bombing during the Second World War destroyed about a third of the old city center, Middelburg has managed to hold onto its historical atmosphere.

Among the old stately mansions, beautiful courtyards and hundreds of monuments, there are many sites to discover.  Here are two suggestions to get you started:

De Lange Jan (or The Long John) is one of the most popular attractions of Middelburg. This tall abbey tower is accessible for visitors and offers a great view of the city’s skyline.

Considered to be one of the most beautiful buildings in the Netherlands, The Town Hall is also popular destination for those visiting Middelburg. The 14th century façade on the on the market square will certainly catch your eye.

There are also a good variety of restaurants and bars, whether you’re looking for a snack or a leisurely meal:  The Dam, The Vlasmarkt and The Market Square would be good places to start strolling around.

Once you have familiarized yourself with the city of Middelburg, a 30 minute drive to The Delta Works consisting of a series of dams, sluices and dykes, would not disappoint you.    The American Society of Civil Engineers has declared The Delta Works as one of the seven wonders of the modern world.

And finally, should you fancy visiting one of the well-known European cities of Rotterdam, Antwerp, Bruges or Ghent, they are only a day trip away (by car or train). 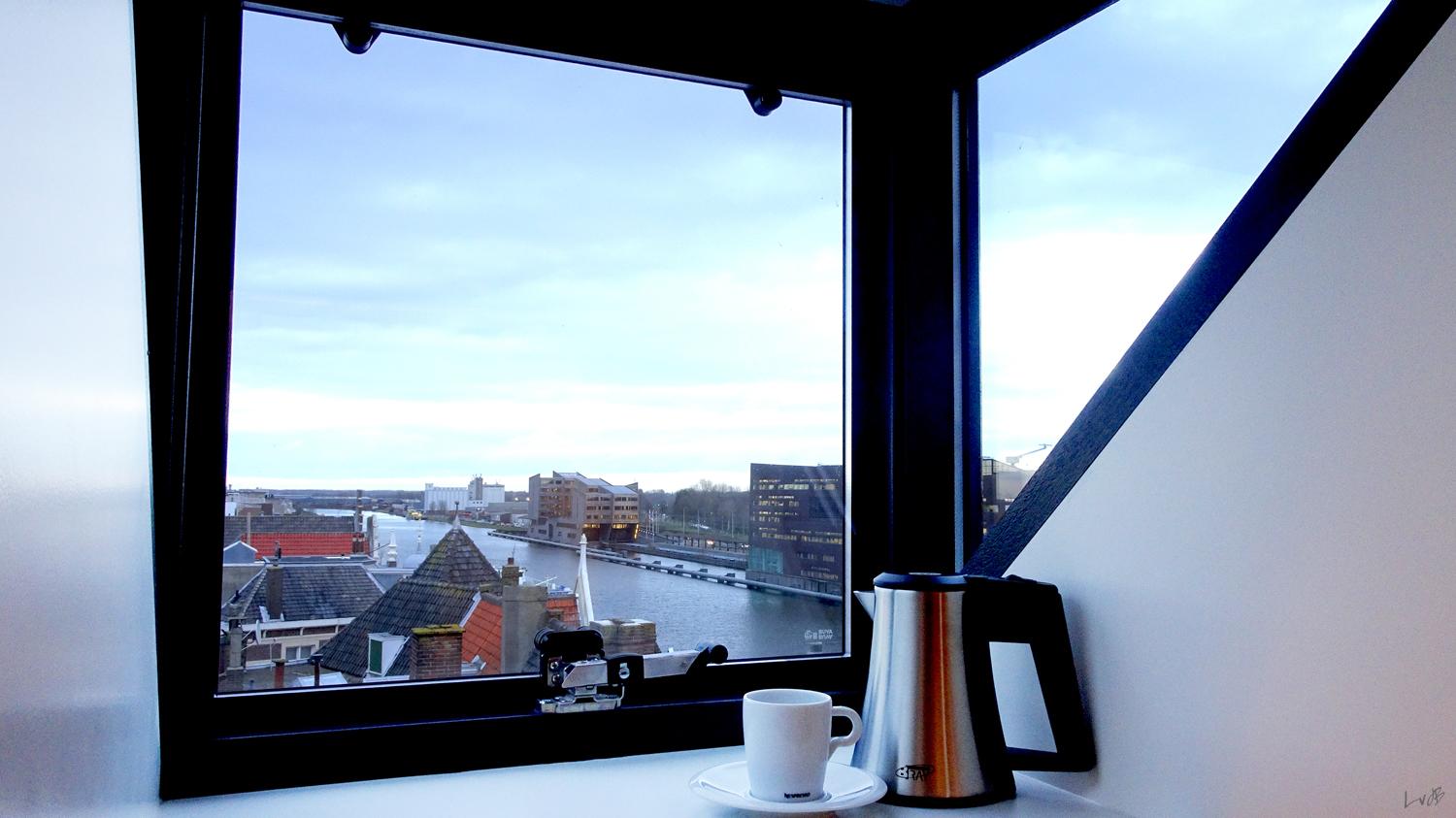 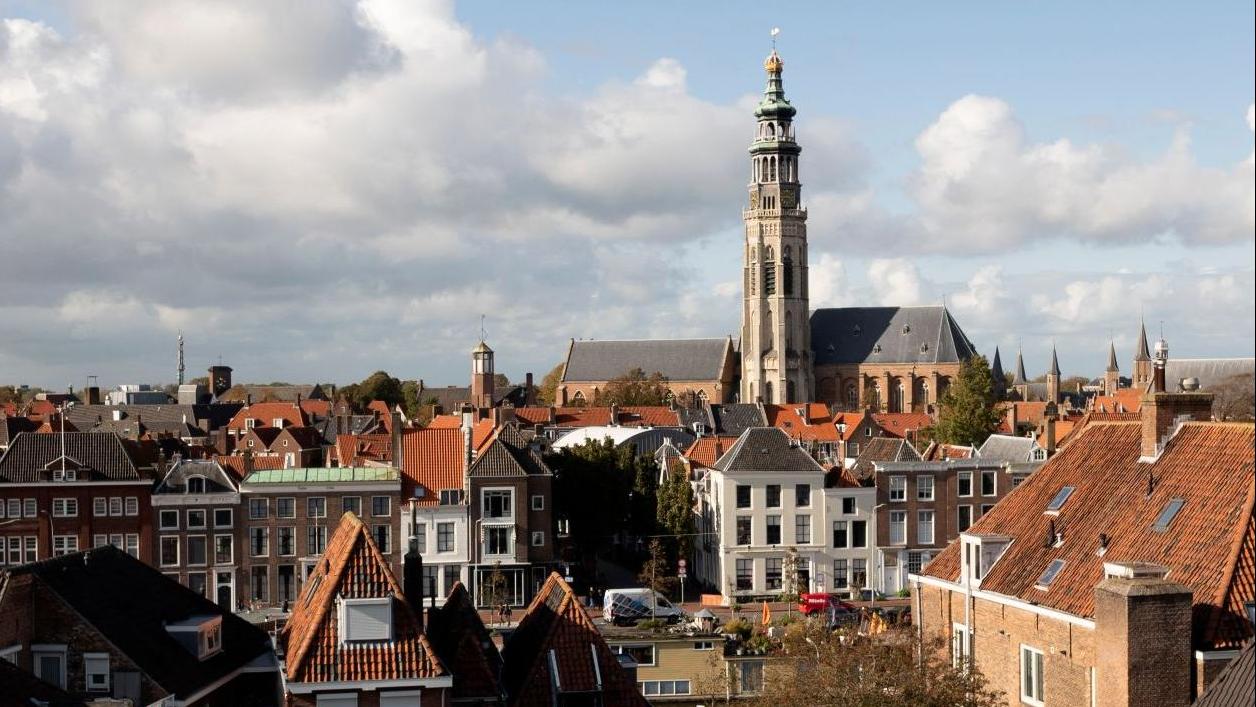 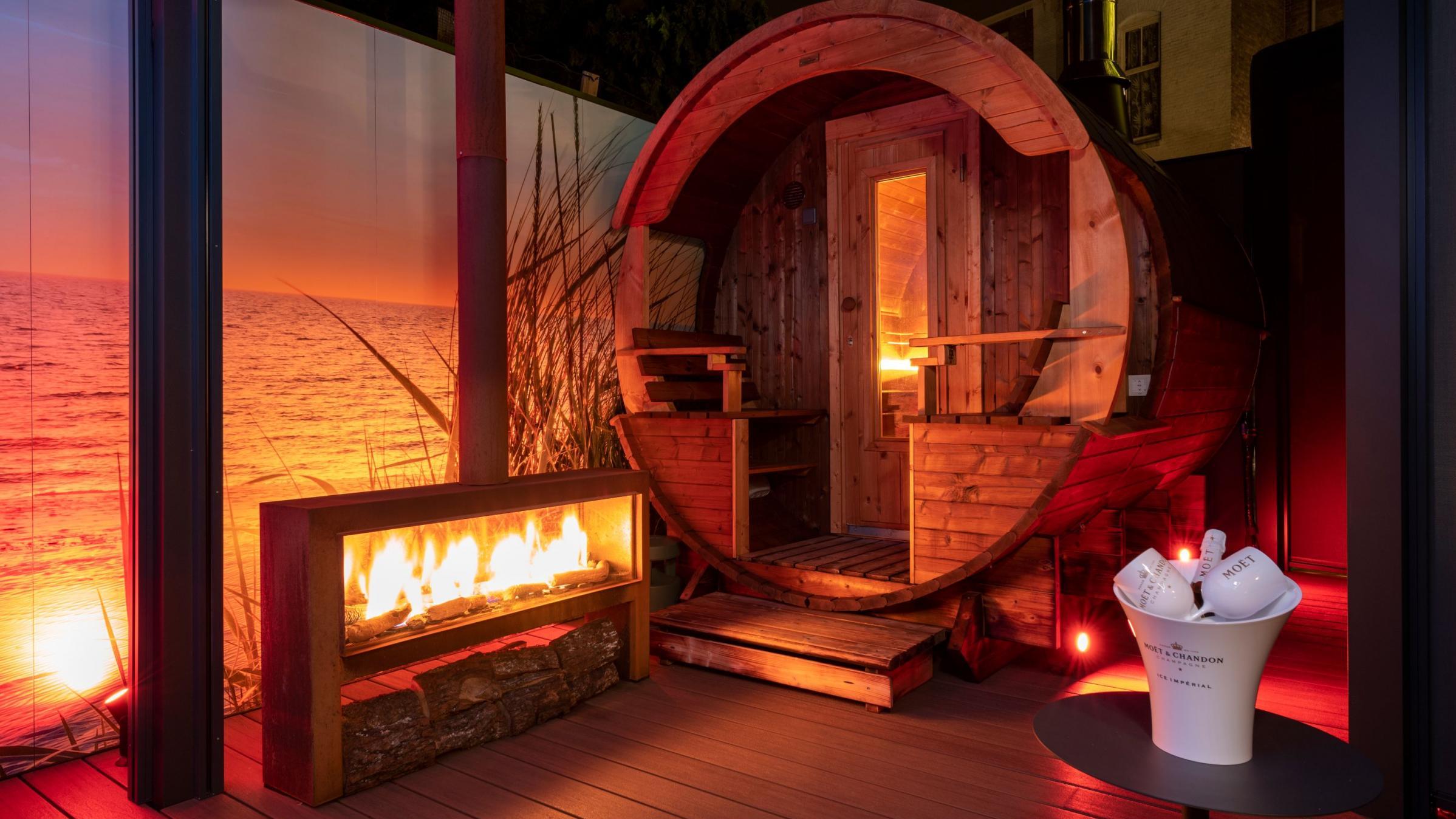